All the fun of the Musical Production Camp condensed into one week!

This one-week camp is a musical theater experience! Kids will experience auditions and casting. Each child will receive a part and a script and rehearsals will begin; they will sing, dance and act! The camp ends with a staged showcase performance including costumes and props on the final day of camp! It is truly and one of a kind experience. Accepting kids ages 7-15.

It is a fun-filled, jam-packed week that gives our kids a small taste of what it is like to work on a real Broadway show. 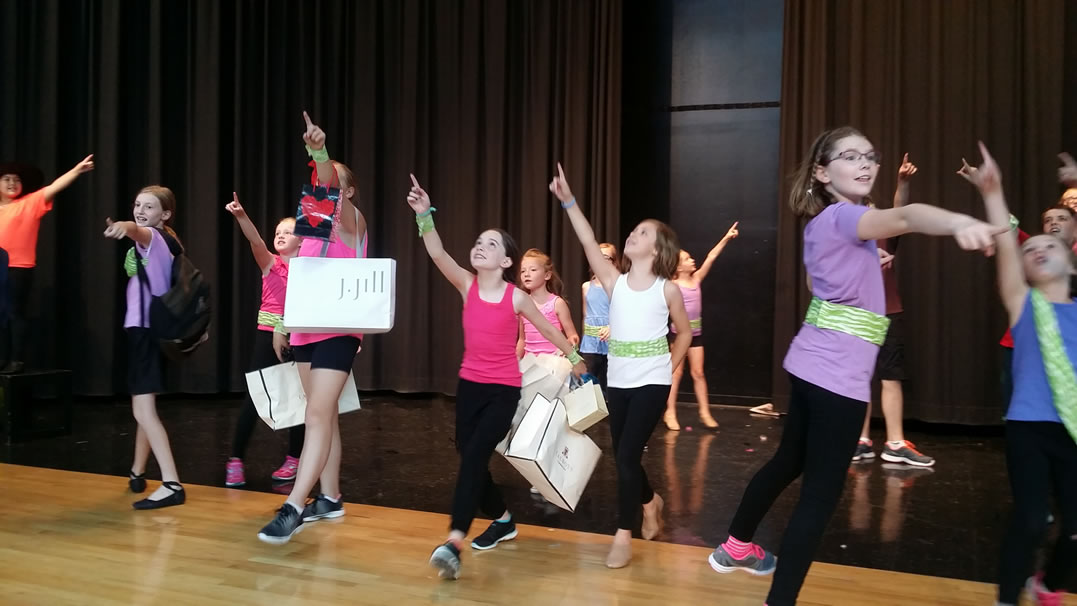 The camp runs 9:00am to 4:00pm M-F for one week. The week will end with a free performance with simple props and costumes.

Beauty is in the eye of the ogre in Shrek The Musical JR., based on the Oscar-winning DreamWorks Animation film and fantastic Broadway musical.  It’s a “big bright beautiful world” as everyone’s favorite ogre, Shrek, leads a cast of fairytale misfits on an adventure to rescue a princess and find true acceptance.  Part romance and part twisted fairy tale, Shrek JR. is an irreverently fun show with a powerful message for the whole family.

Once upon a time, in a far away swamp, there lived an ogre named Shrek.  One day, Shrek finds his swamp invaded by banished fairytale misfits who have been cast off by Lord Farquaad, a tiny terror with big ambitions. When Shrek sets off with a wisecracking donkey to confront Farquaad, he’s handed a task — if he rescues feisty princess Fiona, his swamp will be righted. Shrek tries to win Fiona’s love and vanquish Lord Farquaad, but a fairytale wouldn’t be complete without a few twists and turns along the way.

Winner of the National Youth Theatre Award for Outstanding New Musical and the Shubert Fendrich Memorial Playwriting Contest, this rousing show offers 10 spectacular musical numbers that give every young actor their moment in the spotlight!

Golly Gee Whiz! is the quintessential “backyard musical,” a loving tribute to the terrific Mickey Rooney and Judy Garland Hollywood film musicals of the 1930s and 40s.

The residents of Happyville, USA, aren’t all that happy.  Usually loaded with a golly-gee-whiz sort of unstoppable optimism and ready to make the world a better place, they all seem to have come down with a case of boredom and grumps.  They have good reason to feel so lousy.  After all, it’s the middle of the Great Depression.  But that’s when Mickey and Judy set ‘em straight and get everyone to work to put on a show!  Why, if they all pitch in together, they can do something good for the town and raise some money to help out the local businesses!

By working together, they put on such a great show that folks come from miles around to see it, and re-establish Happyville as the bustling town that it once was. 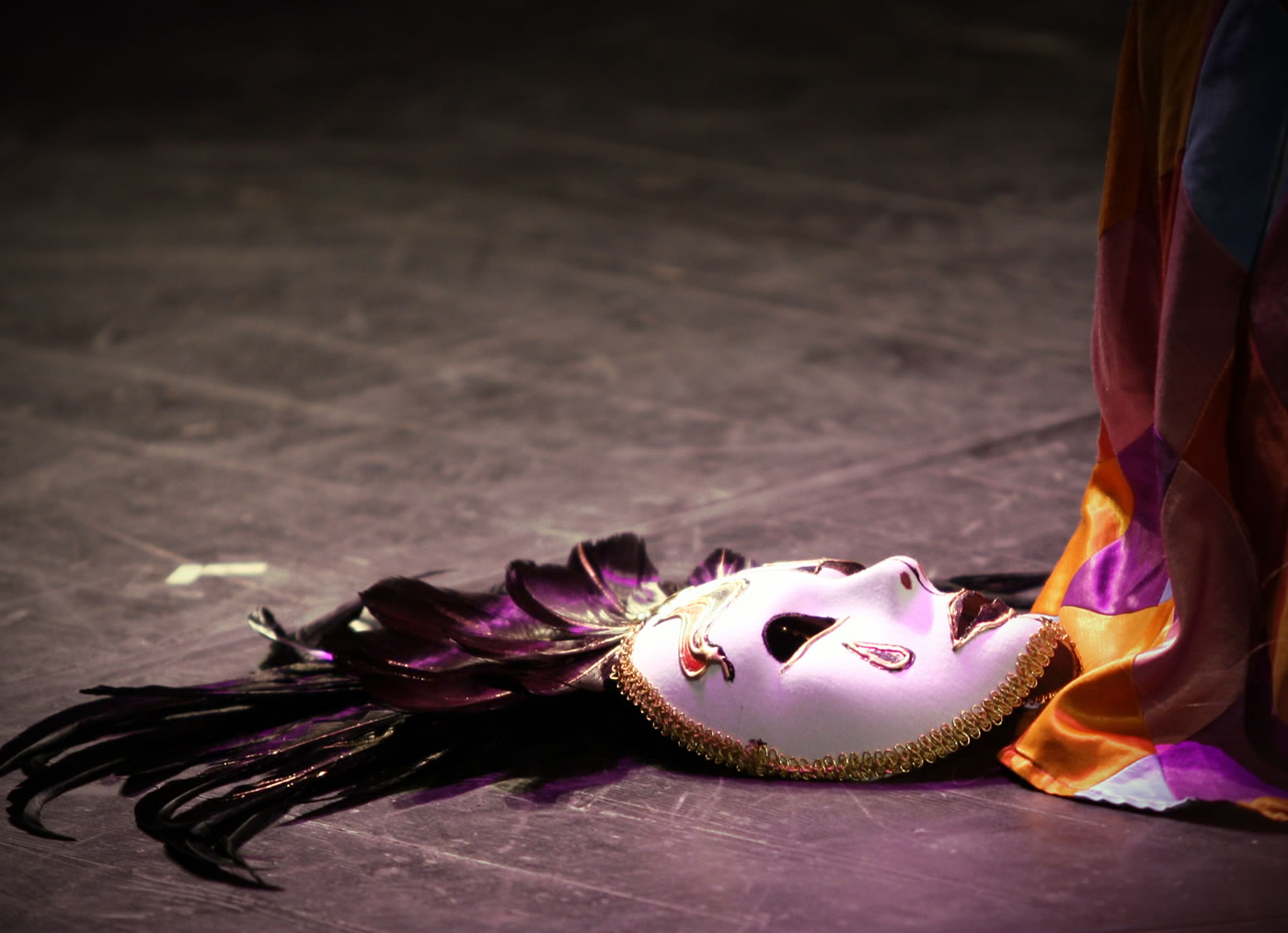 Do you like to sing? Do you like to dance? Have you ever wanted to try musical theater? Well this is your chance. We are offering several new summer camp opportunities.

The following forms must be printed, signed and brought with student at registration check-in.